It seems that lately I’m going through a wooden tote phase.  I have been on the look out for just the right one, not too big, not too narrow…  Something large enough to hold plates and cutlery etc. but not too big that it takes up the entire table.

I have purchased a few thinking they may work but when I get them home, I’m not loving them for what I want to use it for. (still love them though!) 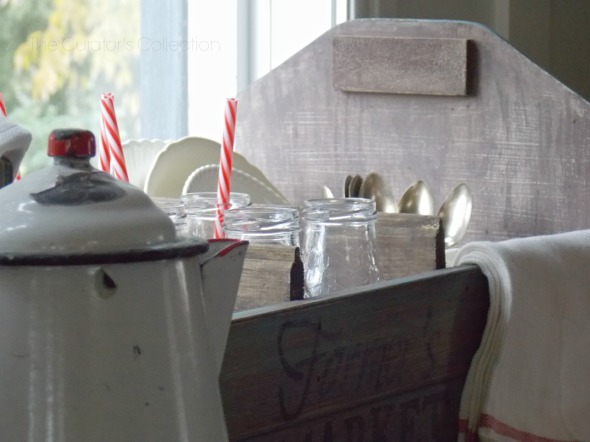 So … Since I can’t seem to find just the right one, I decided to try and make my own out of wood scraps I had in the garage.

One day while waiting for paint to dry on another project, I decided to throw one together … literally!

I had no real plan, just eyeballed the ones I had already purchased and away I went.

Maybe that’s why it turned out so perfect!  It’s as though a real farmer threw this together to haul around tools, not caring if it was perfect as long a it did the job.

So too is this one and being that it was just an experiment … it turned out pretty great!

I have to say that for having no plan whatsoever … I am quite pleased.

I used all types of wood.  Pine, cedar and thin plywood.  After I nailed it all together I went over it with a coat of watered down MMS Milk Paint in Curio.  It acted more like stain and gave the wood an aged brown look.  I didn’t worry about being neat, just slopped it on.

Next I mixed up more MMS Milk Paint in Kitchen Scale and lightly brushed that over the entire outside of the box making sure my brushstrokes were light and going the same direction.

Then when it dried I sanded it all lightly with 220 grit sandpaper.

I added vintage handles after an attempted fail at making a dowel handle, hence the hole under the cup handle.

Then I printed off some random words I typed in cool fonts off of my computer.  I cut them out and scribbled on the backside of each word with white chalk.  Then I placed the words on the crate and traced the letters.  This transferred white chalk onto the box which I then filled in with Typewriter Milk Paint. (sorry I do not have any pics of this process as I didn’t think I was even going to share this one with you :0)  ) 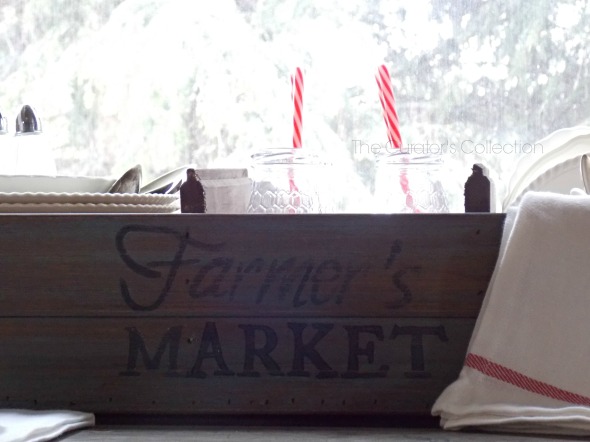 After the wording dried I went over the whole piece again with 220 grit sandpaper to soften the look of it and give it a bit more of a worn out look.

I think I may have to make a few more of these sweet totes …  maybe a few to share with my faithful readers! 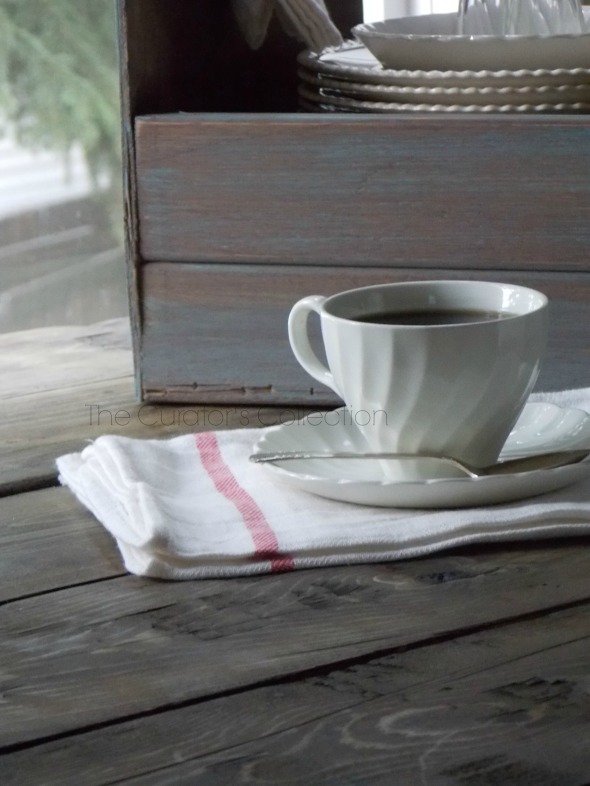 I hope you are having a great day!  Off to have some of that coffee now!

I should Be Mopping The Floor

I’ve been featured on these amazing websites: 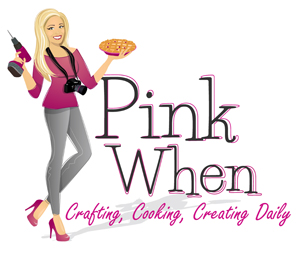 Redo It Yourself Inspirations

Found This Painted That

Decorating Solutions for the Dollar Challenged

The Wood Spa by Pat Rios

H20 Bungalow
q is for quandie

from a vintage vantagepoint.

A blog by Min. Katherine. Inspiration and creativity for you and your home

Slipcovers, diy, and other musings

The latest news on WordPress.com and the WordPress community.